Commentary: Seeing evil and stopping it 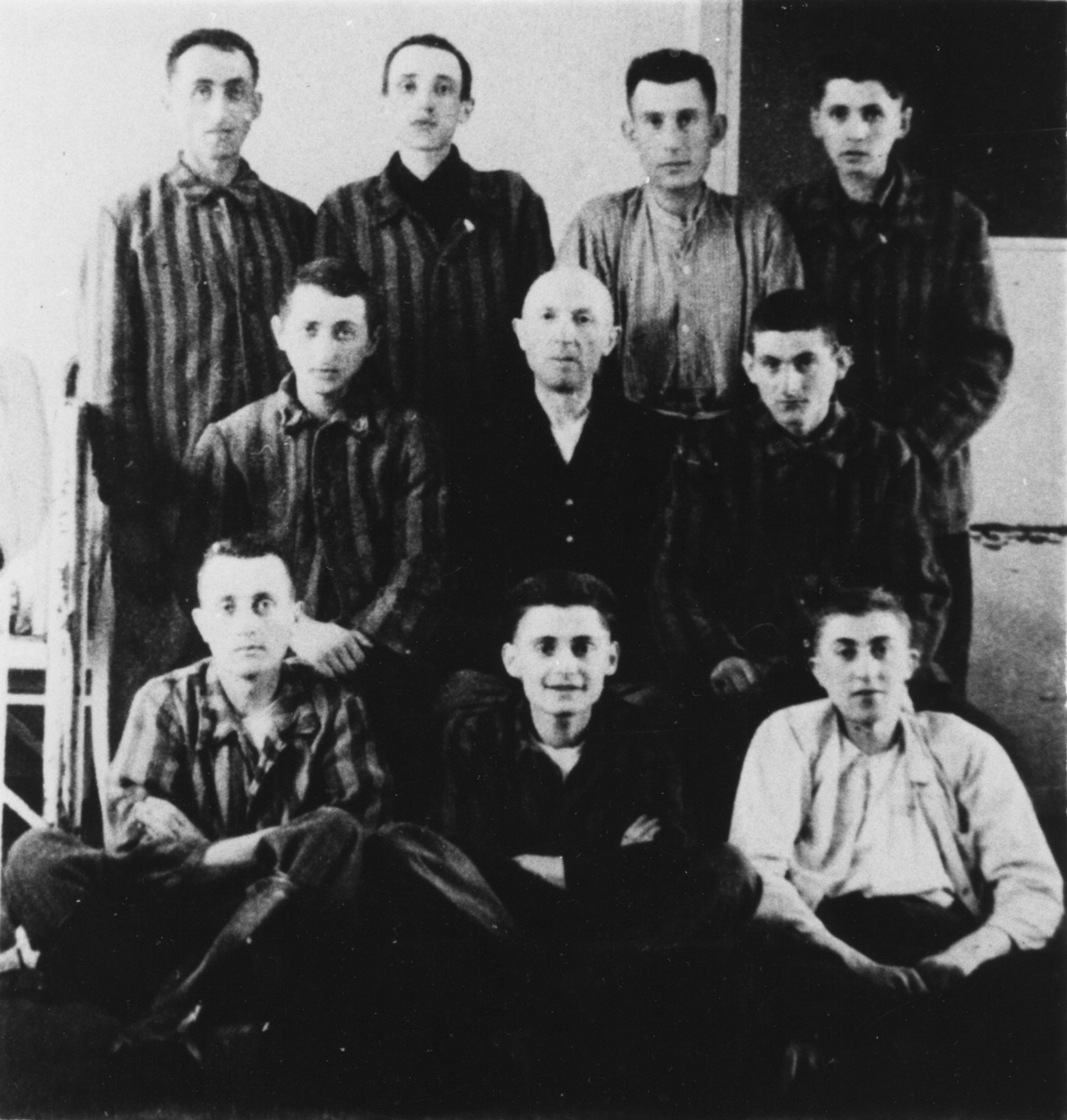 We think we can identify hate in our midst and confront it, but at what point can we recognize evil when it represents a real danger to our existence?

In 1920, the German Workers Party, before it appended the National Socialists to its name, issued a proclamation. Number four: “Only those who are our fellow countrymen can become citizens. Only those who have German blood, regardless of creed, can be our countrymen. Hence, no Jew can be a countryman.”

Here we have a glimpse of pure evil in its most embryonic state. It was a group that reportedly numbered only some 3,000 members, many ex-soldiers. We want to believe that we would have seen the growing monster.
But nobody did. Not in Germany, not in America, not anywhere.

For one thing, the anti-Jewish sentiment was hardly remarkable. All of Europe was going through a period of great upheaval and a collapse of an old order in the aftermath of the Great War. And the Jews, as is often the case, were an easy target of blame.

One report in the Jewish News Service explained how 1920 may have been the worst year to date for Jews in Vienna and Austria generally. “Events have proved that Jews are not safe in [Czechoslovakia] either. However, of all the new states of Central Europe, it is Hungary which is still a veritable hell for Israel.”

Polish lawmakers urged Jews to reduce their population by emigration and also warned against investigating too closely instances of pogroms in the country. It was reported that “Polish soldiers have again resumed their favorite pastime — ill treatment of Jewish passengers on Polish trains.”

And from Berlin, one headline screamed: “Anti-Semitism among German Students at its Height,” with a student group issuing an “edict” forbidding men from being “generally engaged or mingling with Jewish girls or those suspected of being of Jewish extraction on pain of being forever disgraced among their fellow students.”

It makes you wonder if, at the time, the average German — or even Jews — would have taken special notice of the proto-Nazis’ bold proclamations. Further, they were promulgating some principles that many today still view with favor, like “a generous increase in old age pensions” and “creation and maintenance of a sound middle class.” They called for the state to “raise the standard of national health by providing maternity welfare centers” and to abolish juvenile labor.

Even after the Nazis came to power, there were many in the Jewish community, both in Europe and here in America, convinced that the storm could be weathered. In 1934, a Jewish commentator in Chicago speculated that while the situation for Jews in Germany was dire, it was unlikely that Hitler would remain in power past one year.

How naive. Of course he couldn’t foresee how the Nazis, once entrenched and in control, would move to isolate the Jews of Germany from their neighbors, denigrate them and then dehumanize. Where once Jews were an “alien element,” or part of a hated political group, they were now vermin, less than human beings.

This, then, was the Holocaust. As the Nazis conquered Europe, the hate they espoused metastasized into the evil of ghettos and slave labor, then “special actions” and death camps.

Anti-Semitism is on the rise yet again around the world. But if we are to challenge evil, we as a community must distinguish it from hate developed in ignorance or as a display of individual boorishness. I am thinking of the off-handed anti-Semitic comment or the young vandal. It is often without an agenda and while it is reprehensible, it may be properly met with our own example of love and unity among peoples of disparate backgrounds and experience.

Certain individuals challenge us with a more serious problem. They are organized with purpose and a goal. Groups that comprise the boycott, divestment and sanctions (BDS) movement against Israel is one example. Hiding behind support for human rights and equality for all, they often operate on college campuses, denigrating and ostracizing Jewish students with shockingly hateful speech, including Holocaust denial and even praise. Claiming they are against Zionism, not Jews, they attempt to shut down debate, shouting slogans like “intifada, intifada,” and threaten real violence. Almost without notice, as a movement, BDS has spread rapidly across colleges. The menace of groups like these should not be underestimated, and must be understood and contested.

Yom Hashoah is the appropriate time for us to think about the Holocaust and focus on the hostility that surrounds us today. Of course, it is the moment each year that we commemorate the Shoah, by remembering the victims by name, memorializing what we have lost and pledging that it will not happen again. It is also important that we use the gathering as a time to increase our awareness of hatred in its various forms, to listen to what our enemies actually say, and to recognize when forceful action is necessary to resist evil.