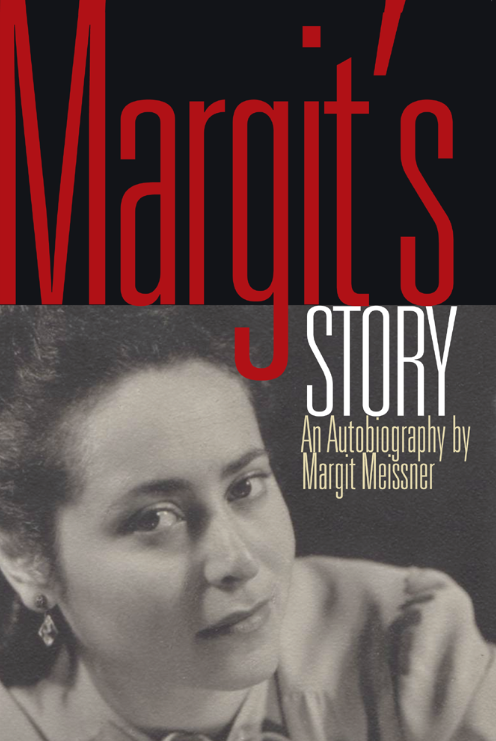 This engrossing autobiography is of a remarkable woman born into the assimilated Jewish upper-class in pre-World War 2 Austria. After a hair-raising escape from the Nazis she came penniless to the United States. Beginning as a dress finisher, her varied career took her to Hollywood, the Nuremberg War Crimes Trials, the American Consulates in Budapest, Hungary and Alexandria, and the United Nations in Argentina. She eventually settled in the Washington DC suburbs where she worked for 20 years for the Montgomery County school system. When she retired she was saluted as an outstanding advocate for children with disabilities. This candidly told story describes the risk and daring of one woman’s triumph over adversity.