From the Golden Gate to the Black Forest 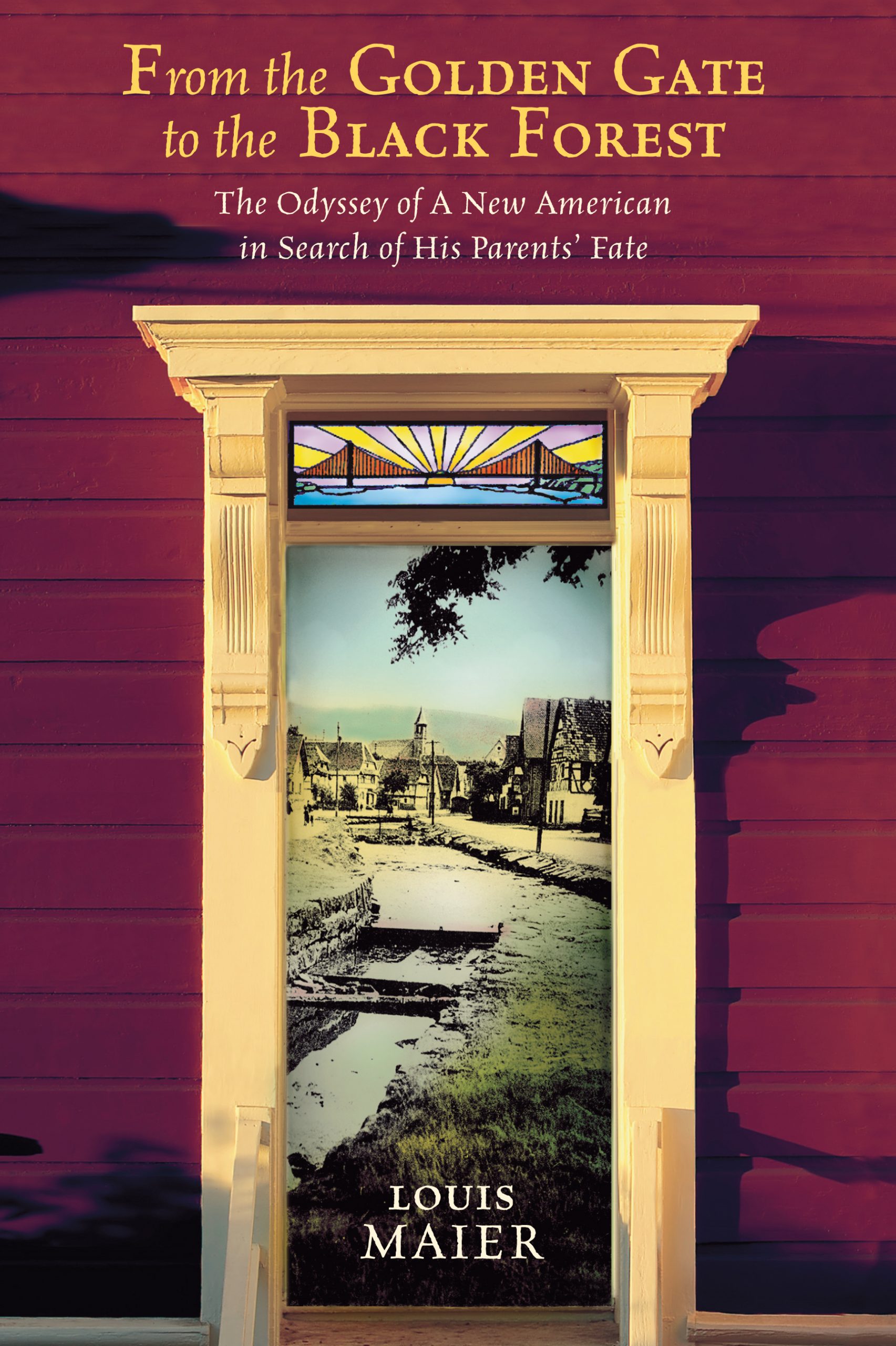 The author escaped Germany as a child on the eve of World War II with his young sister. Living in San Francisco, they corresponded with their parents in Europe, who later disappeared. The author returned to Germany at the end of the war as an American GI and looked for his family. He discovered a great deal about life in Germany during the war.